Learn More
*Some restrictions apply, click "Learn More"
Settings
More
Verify Your Email
In order to vote, comment or post rants, you need to confirm your email address. You should have received a welcome email with a confirm link when you signed up. If you can't find the email, click the button below.
Resend Email
Reason for Downvote?
Login Sign Up
89
orijin
3y

I've put my blood, sweat and tears into this company in the past years. Worked overtime, evenings, weekends, night shifts to get shit done and helped out in sharing knowledge only to learn a new guy who's still learning has 200 bucks higher pay check than me.

I'm not even sure how to react to this. 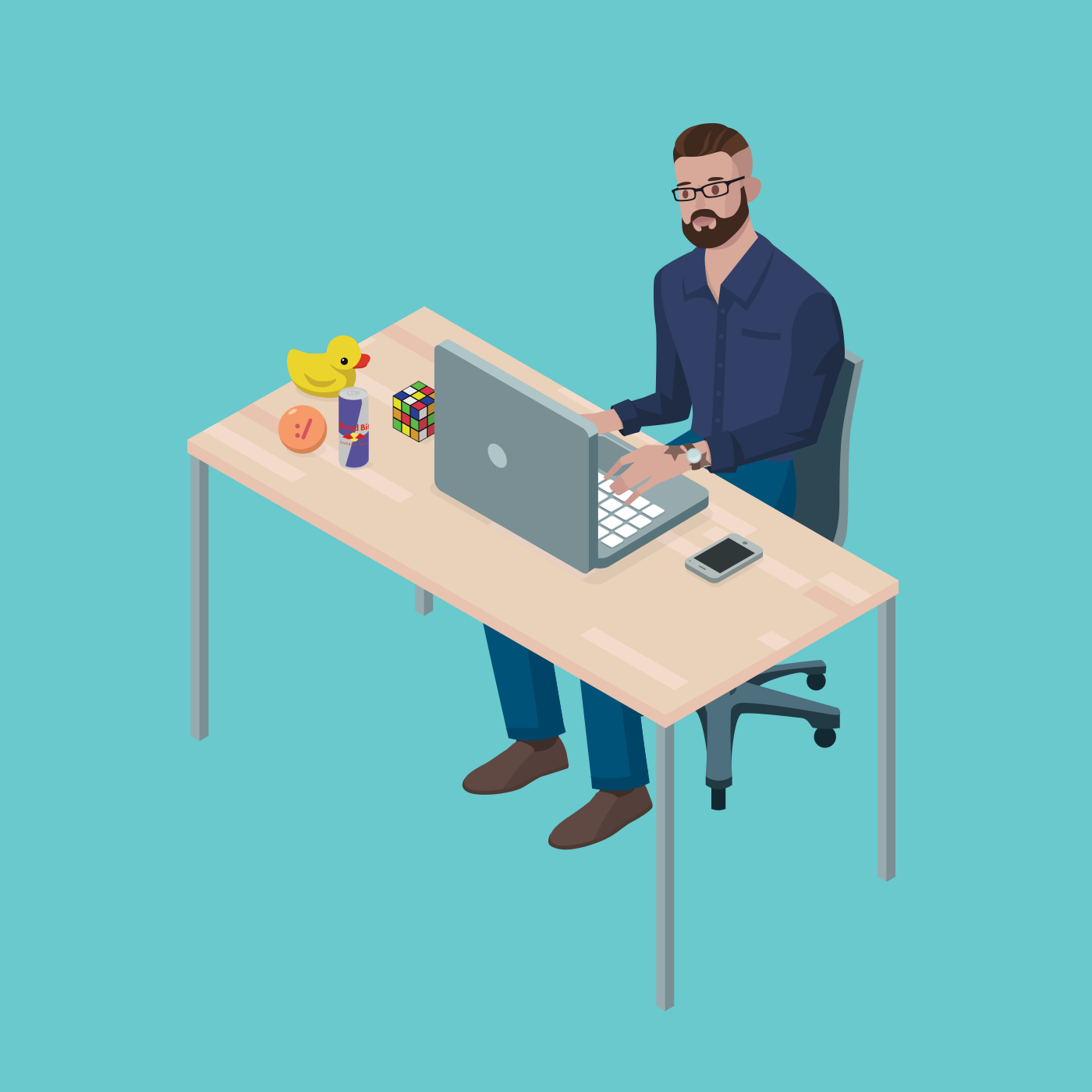 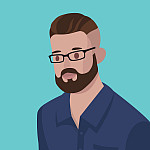