Learn More
*Some restrictions apply, click "Learn More"
Settings
More
Verify Your Email
In order to vote, comment or post rants, you need to confirm your email address. You should have received a welcome email with a confirm link when you signed up. If you can't find the email, click the button below.
Resend Email
Reason for Downvote?
Login Sign Up
69
djsumdog
4y

I was starting a new job and asked if developers had a choice between a PC, Linux or a Mac. I didn't get a response so I sent an e-mail saying I'd prefer a PC/Linux if that was allowed, or a PC/Windows. First day I get a Mac. Boss says something about how you have to have a Mac to develop on; the company doesn't have good Windows laptops with 16GB of ram.

I really do not like macOS. I wouldn't care if it wasn't for the fact that for the past three jobs, I have always been able to use a Linux machine at work (since 2012). So over the weekend I got it dual booting. It was not easy. Apple's hardware is fucking awful. The keyboard, mouse and bluetooth are all connected to the serial bus.

I got it all working though, at least well enough for my job. It feels so good to have a tiling window manager. (I know Mac does have some now, but I really love i3). I made a guide in case another developer finds themselves in my spot: 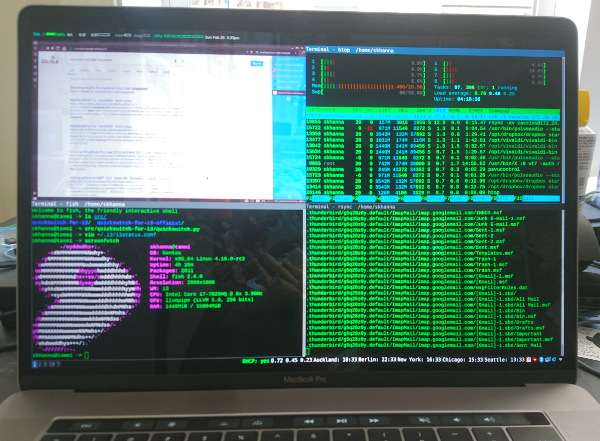 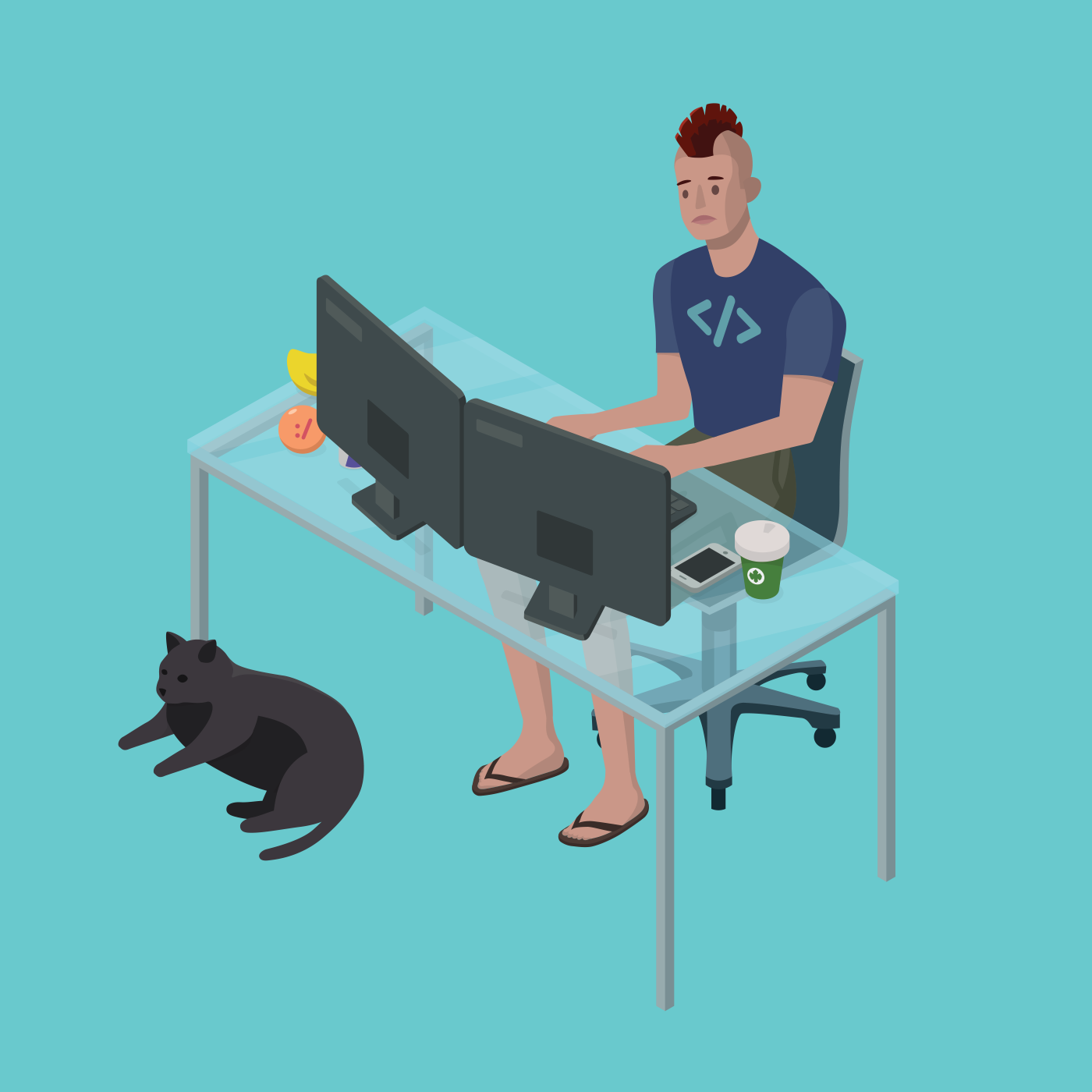 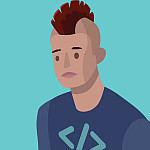