Learn More
*Some restrictions apply, click "Learn More"
Settings
More
Verify Your Email
In order to vote, comment or post rants, you need to confirm your email address. You should have received a welcome email with a confirm link when you signed up. If you can't find the email, click the button below.
Resend Email
Reason for Downvote?
Login Sign Up
315
BloatWhere
3y

Being paid to rewrite someone else's bad code is no joke.

I'll give the dev this, the use of gen 1,2,3 Pokemon for variable names and class names in beyond fantastic in terms of memory and childhood nostalgia. It would be even more fantastic if he spelt the names correctly, or used it to make a Pokemon game and NOT A FUCKING ACCOUNTANCY PROGRAM.

There's no correspondence in name according to type, or even number. Dev has just gone batshit, left zero comments, and now somehow Ryhorn is shitting out error codes because of errors existing in Charmeleon's asshole.

The things I do for money... 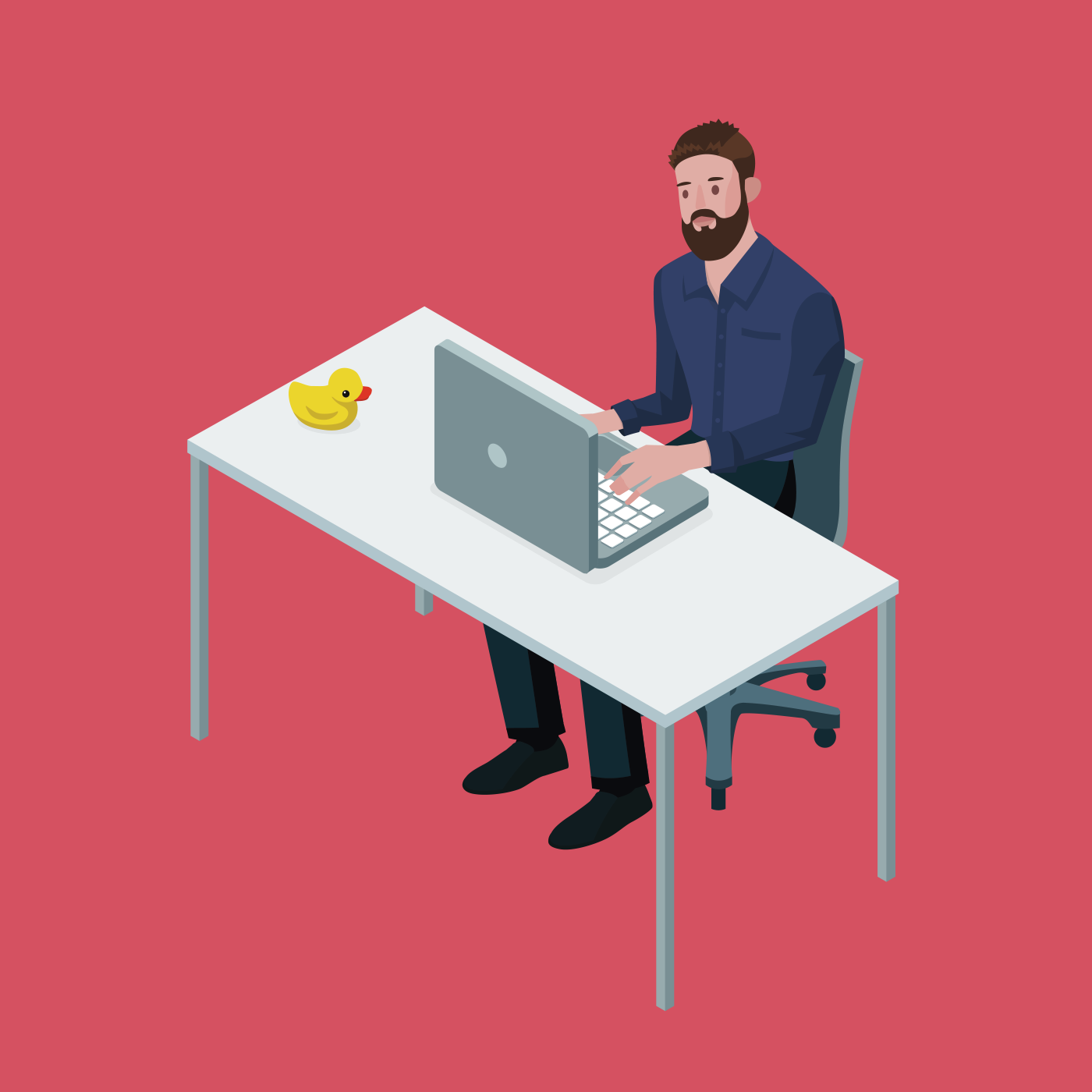 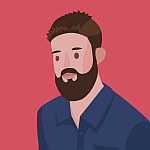