Learn More
*Some restrictions apply, click "Learn More"
Settings
More
Verify Your Email
In order to vote, comment or post rants, you need to confirm your email address. You should have received a welcome email with a confirm link when you signed up. If you can't find the email, click the button below.
Resend Email
Reason for Downvote?
Login Sign Up
165
leanrob
4y

Security: Please put all your electronics in the bin, including your watch.

Me: there was an Apple Watch in here and now it is gone.

Security: It must be in the spinners.

Security: you have to put the small things on the bottom.

Me: It was on the bottom and I did as you asked, this is entirely on you. Do not try to shift the blame to me again please.

Me: As I said, Do not try to shift the blame to me again. This is entirely your responsibility once you separate me from my electronics so you can perform security theatre. Have a nice day.

Sick my fucking dick until you choke and gag you worthless pieces of shit. Homeless people the street provide more security than you incompetent, under-educated assholes. Fuck you

And yes, I have 2 fucking laptops. I have a real fucking job where I provide actual value and for that I need a work laptop. I don’t come to work in a stupid looking outfit with a chip on my shoulder looking to inconvenience people. I come to work to provide real value to someone.

Fuck you and your worthless bullshit 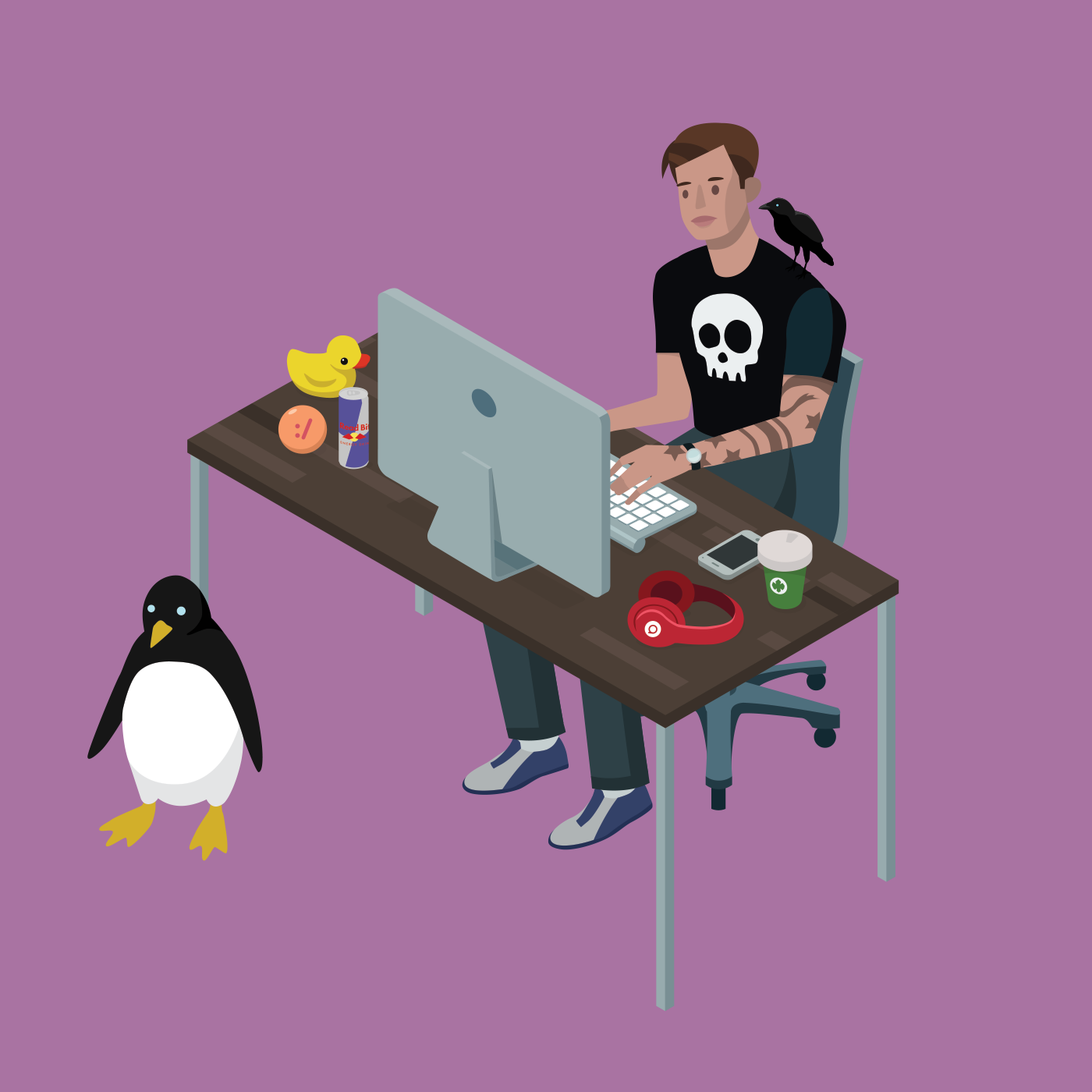 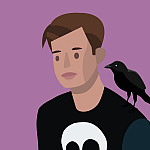