Learn More
*Some restrictions apply, click "Learn More"
Settings
More
Verify Your Email
In order to vote, comment or post rants, you need to confirm your email address. You should have received a welcome email with a confirm link when you signed up. If you can't find the email, click the button below.
Resend Email
Reason for Downvote?
Login Sign Up
8
devios1
2y

Help. I work with a guy who really wants to learn programming (he’s sales/support rn) and is even taking some courses on it. He seems eager enough to learn, the problem is he is just so fucking stupid I don’t know whether to encourage him or level with him.

He somehow managed to pass a course on Java (which I still don’t believe since I had to help him put his lines of code in the right order ffs), but now he’s signed up for C++ and data structures and I honestly don’t know how he’s going to do it.

This is the type of guy who loves “coding” but thinks debugging is a waste of time.

Normally I encourage anyone who wants to learn programming do so, but let’s be honest it does take a modicum of intelligence and this guy has zero common sense at all. We’re talking about a guy who sent me a *screenshot* of an Excel file that I needed to copy some activation codes from. And then had absolutely no idea what was wrong when I replied “are you fucking with me right now?”

And that’s not even scratching the surface. I sent him a zip file containing some updated code and walked him through how to update them on Slack (really basic, copy/replace files stuff). Then the VERY next day when I sent him a second update he asks “is there something you want me to do with this?”

The instructions were literally the last thing we talked about in the chat log.

I actually fear the stuff this guy would unleash upon the world if someone were actually able to teach him how to write a whole program.

What should I do? Right now my plan is to be vaguely supportive but secretly hope he will realize he’s in over his head and drop out before any damage is done. But my worry is he may just be SO dumb that he actually thinks he can do it. At that point I guess I just have to put my faith in his school and pray that they aren’t just giving degrees away to whoever can afford them. Because fear the day this guy ever gets a degree in programming.

please can we fire him already 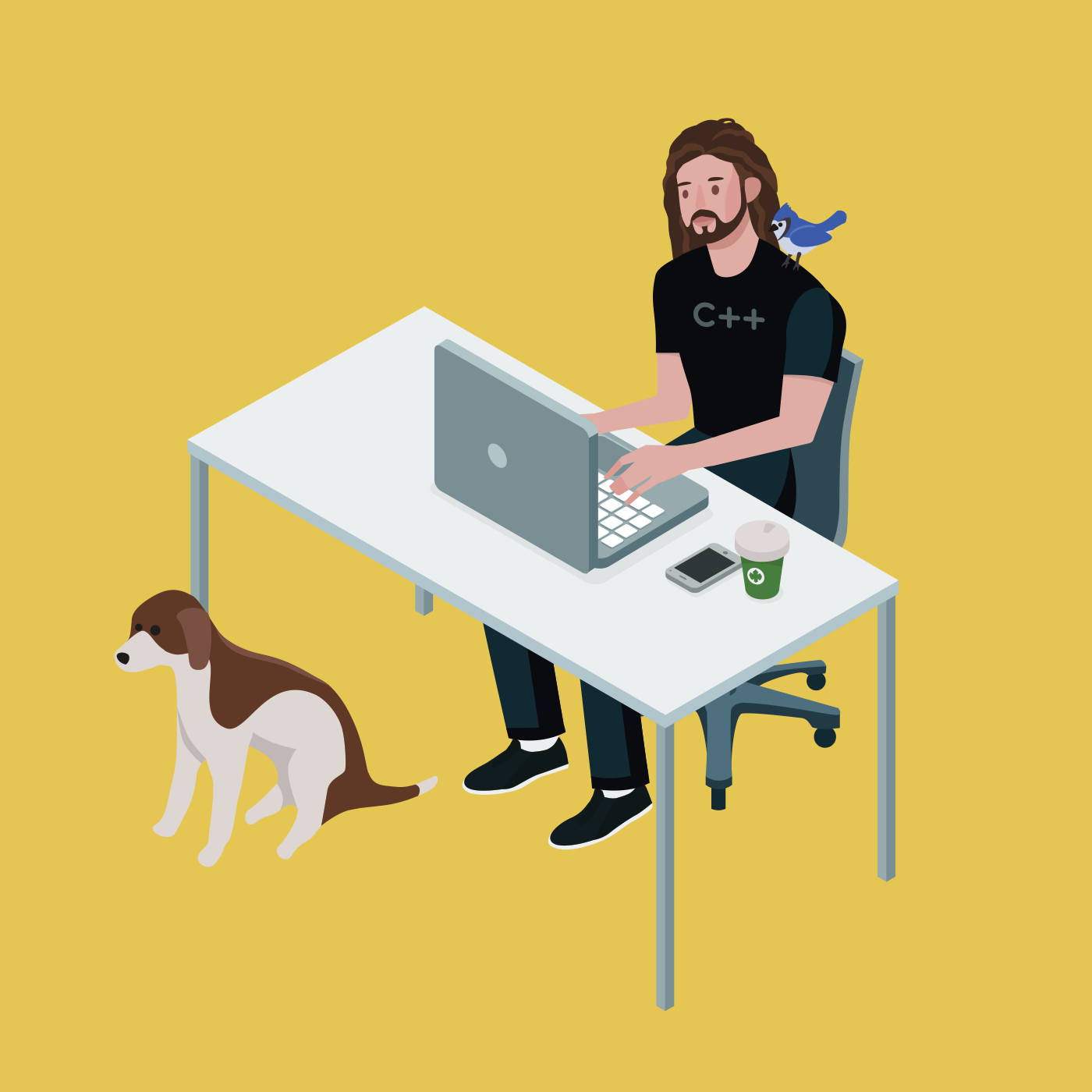 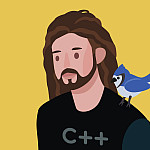