Learn More
*Some restrictions apply, click "Learn More"
Settings
More
Verify Your Email
In order to vote, comment or post rants, you need to confirm your email address. You should have received a welcome email with a confirm link when you signed up. If you can't find the email, click the button below.
Resend Email
Reason for Downvote?
Login Sign Up
3
anolis
56d

What can you do if your boss is basically refusing to give you access to a server that you need access to to do your job? It's really weird to me. Only he has access to any prod systems we have. Is this realistic? Is this more of an attempt at staying necessary and needed? I'm pretty fed up with it as I've had prod access at every other company I've worked for and have nearly ten years of web experience .. what gives? 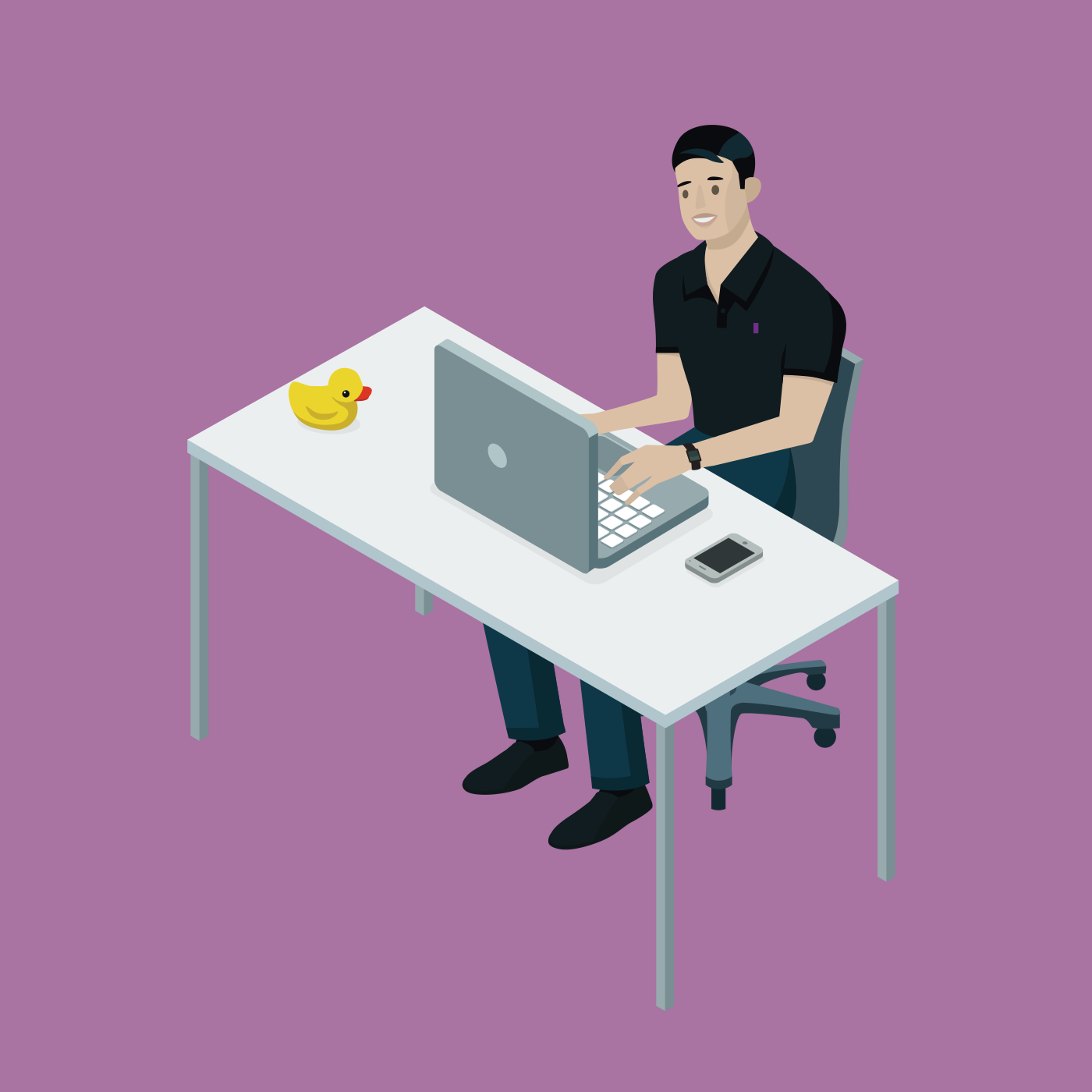 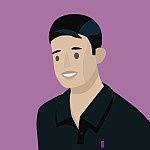