Learn More
*Some restrictions apply, click "Learn More"
Settings
More
Verify Your Email
In order to vote, comment or post rants, you need to confirm your email address. You should have received a welcome email with a confirm link when you signed up. If you can't find the email, click the button below.
Resend Email
Reason for Downvote?
Login Sign Up
54
C0D4
27d

Dear diary,
Today is day 3 of Windows 11 for me, and after about an hour of gaming, everything got laggy. I thought it was an AV scanner taking its sweet time kind of lag, but then.... I couldn't switch back to the desktop, I couldn't launch the task manager, it was just a solid frozen brick, and then when I unpaused this game to go back into it.... it was frozen too.

So here I am , with a frozen machine, so I give up and attempt a hard reboot........ yep, your fucked too. Windows auto repair kicks in, and it freezes too.

So now I'm here, with a brick of a fucking machine, wondering wtf could have gone so wrong.

Finally, I've made it to the failed boot screen,

Oh, now you want to fucking boot you piece of shit.
Now to understand how the fuck you can get a permission denied when your running CMD before boot 😐 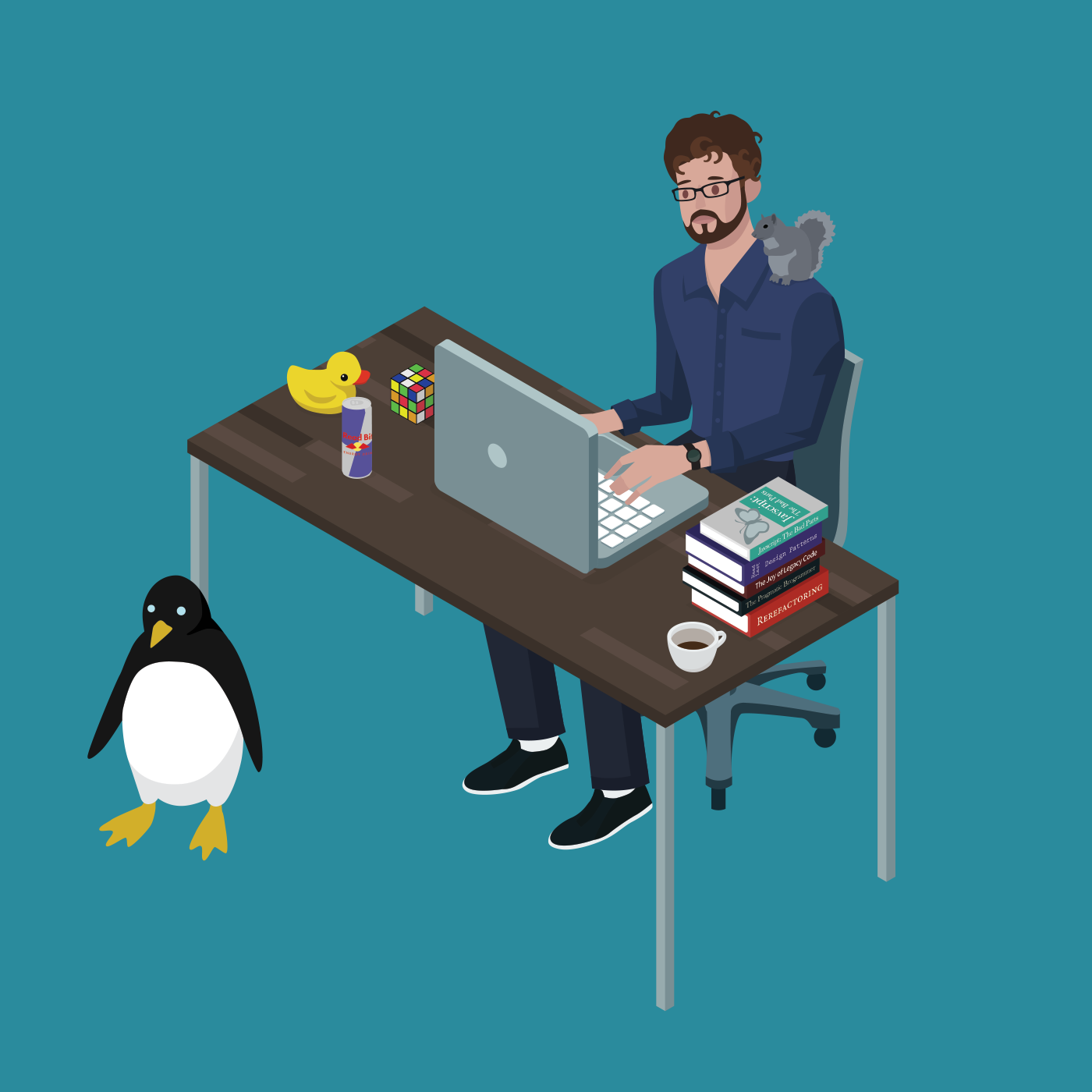 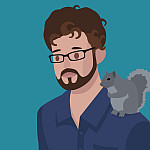