Learn More
*Some restrictions apply, click "Learn More"
Settings
More
Verify Your Email
In order to vote, comment or post rants, you need to confirm your email address. You should have received a welcome email with a confirm link when you signed up. If you can't find the email, click the button below.
Resend Email
Reason for Downvote?
Login Sign Up
20
hitko
198d

Hey Python, why in the ever loving readability universe I can't break the following command across multiple lines?

Oh, but I hear you say "Hitko, why you can break it into multiple lines if you break within brackets!"

To which I ask you, does this shit look any more readable? 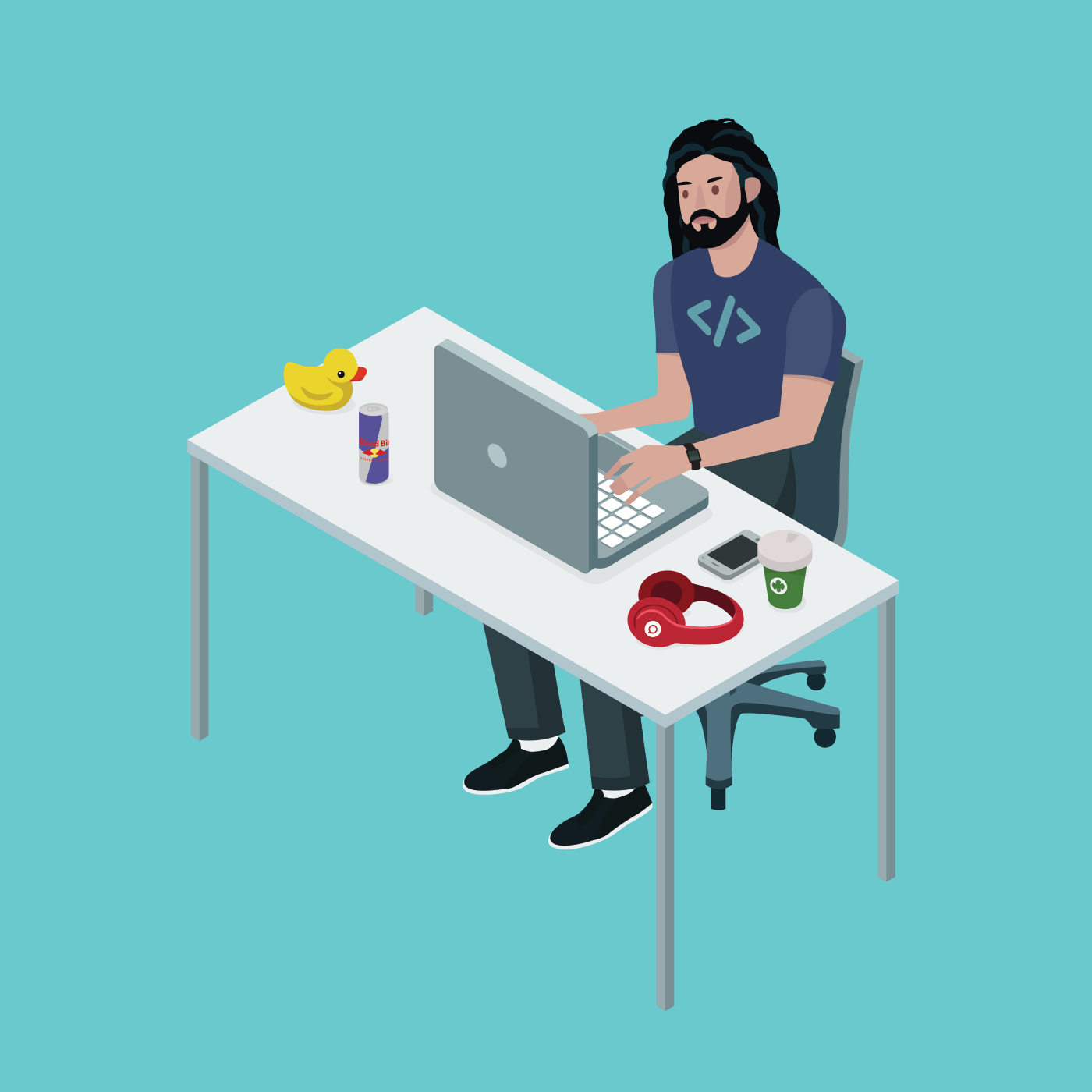 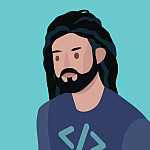