Learn More
*Some restrictions apply, click "Learn More"
Settings
More
Verify Your Email
In order to vote, comment or post rants, you need to confirm your email address. You should have received a welcome email with a confirm link when you signed up. If you can't find the email, click the button below.
Resend Email
Reason for Downvote?
Login Sign Up
18
TurtleTheDev
236d

Sweet lord jesus I fucking hate React! I hate whatever those idiots at facebook or whoever decided to change how everything works 15 fucking times in the span of 4 versions. For fuck sakes, the errors are shit. The documentation is shit, the answers to questions are useless!

I hate this fucking framework with a burning passion, I want nothing more than to shove the entirety of the populous that developed this garbage up zuckerburgs ass and then drown him in a vat of boiling piss and motor oil. 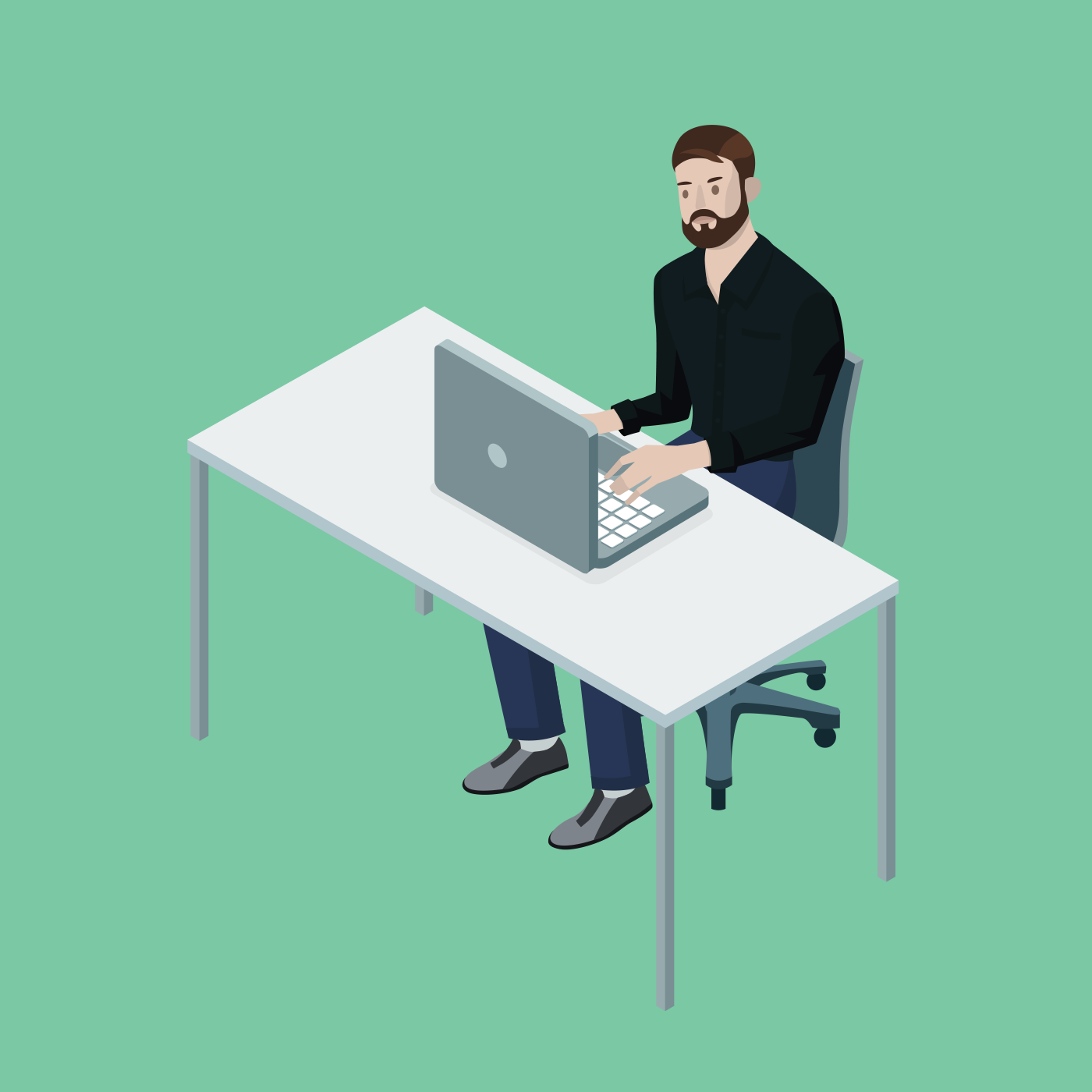 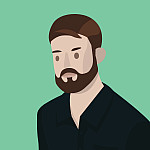