Learn More
*Some restrictions apply, click "Learn More"
Settings
More
Verify Your Email
In order to vote, comment or post rants, you need to confirm your email address. You should have received a welcome email with a confirm link when you signed up. If you can't find the email, click the button below.
Resend Email
Reason for Downvote?
Login Sign Up
52
theZorgEffect
3y

Hate to admit it but: I went back to Windows on my dev machine after running Linux as main OS for like 10 years. I came to the point where I'm tired of driver problems and broken bootloaders and just want things to work... 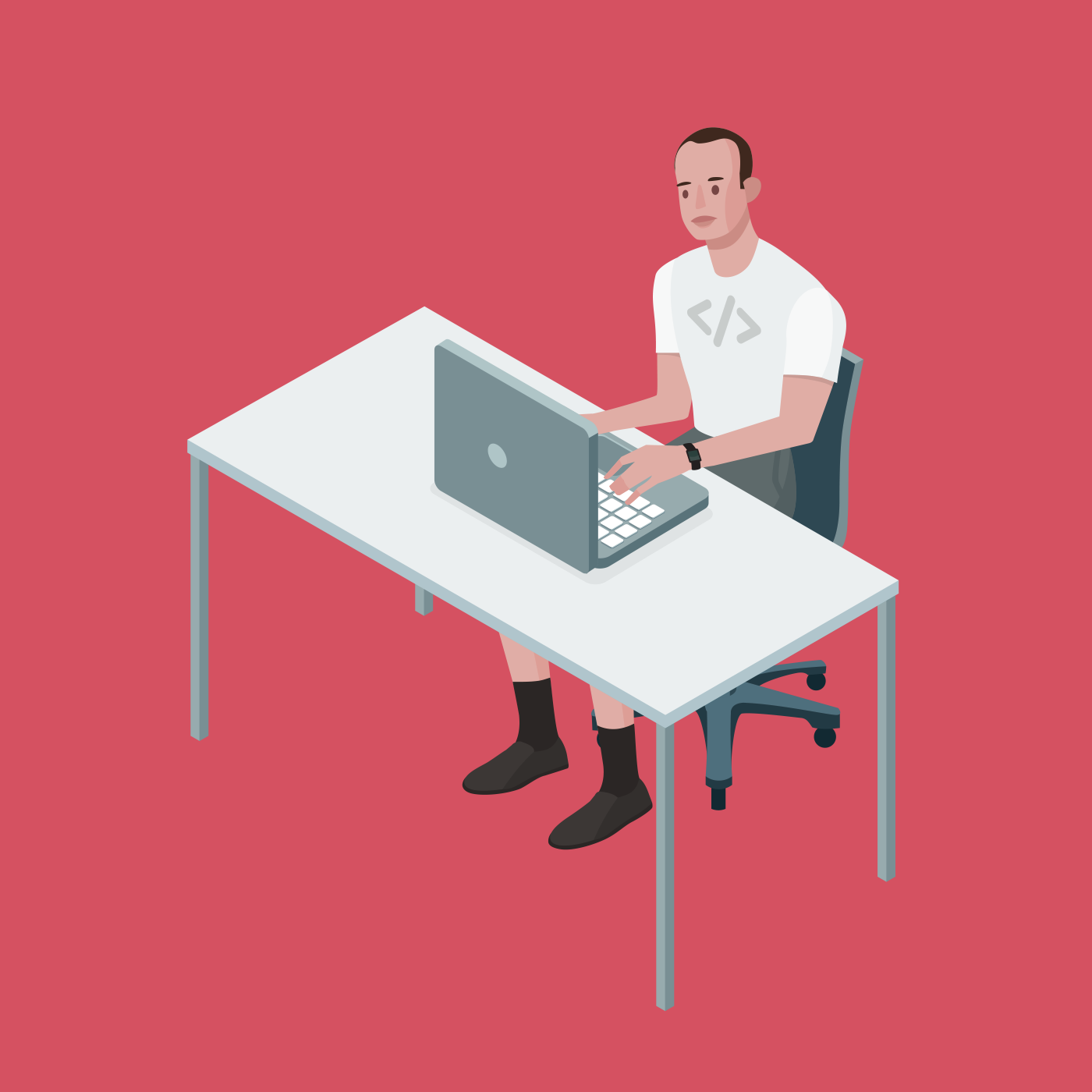 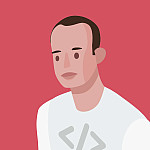