Learn More
*Some restrictions apply, click "Learn More"
Settings
More
Verify Your Email
In order to vote, comment or post rants, you need to confirm your email address. You should have received a welcome email with a confirm link when you signed up. If you can't find the email, click the button below.
Resend Email
Reason for Downvote?
Login Sign Up
88
TheBardAbaddon
3y

The sheer stupidity of so many Apple supporters is so fucking annoying. I'm not saying everyone that uses Apple is stupid, but I've heard so many fucking people say "Android is awful because it doesn't have iMessage." NO SHIT IT DOESN'T HAVE IMESSAGE, BECAUSE APPLE WANTS TO MAKE IT SUPER FUCKING COMPLICATED TO TALK TO ANYONE THAT DOESN'T USE APPLE. When an iPhone sends a regular SMS message, they revoke all features that Android phones could use for that message (read receipts, using Wi-Fi for SMS, etc...) because Apple doesn't fucking care about anyone that doesn't use Apple. Fuck making their own users' lives easier, the person they are talking to doesn't support Apple!!

Apple, fuck yourself with a chainsaw. And no, not gently. 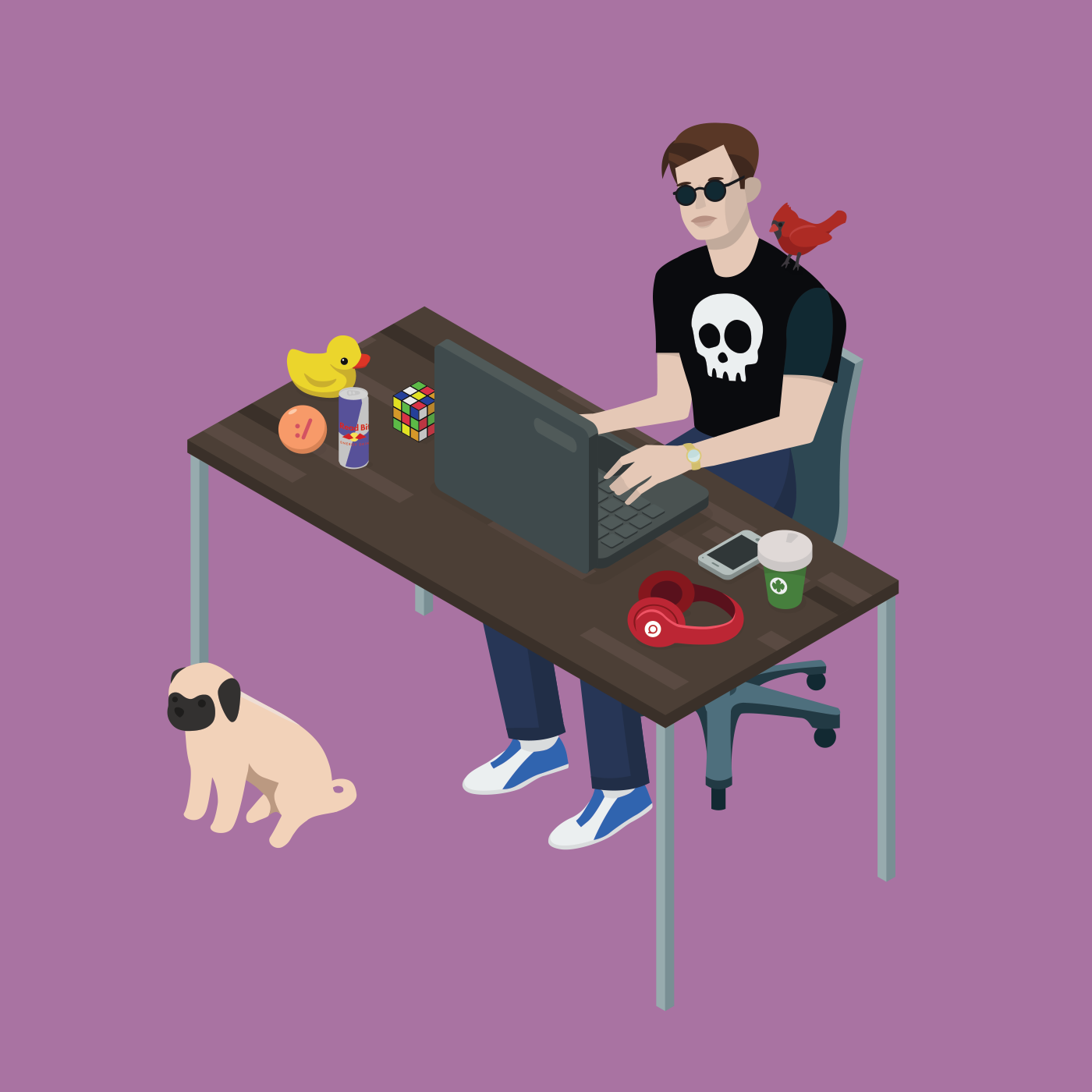 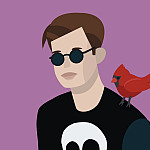