Learn More
*Some restrictions apply, click "Learn More"
Settings
More
Verify Your Email
In order to vote, comment or post rants, you need to confirm your email address. You should have received a welcome email with a confirm link when you signed up. If you can't find the email, click the button below.
Resend Email
Reason for Downvote?
Login Sign Up
31
C0D4
2y

@mr “i can’t run a terminal on a iPhone” and deletes the rant.

I am getting sick and Fucking tired of the bullshit some android fanboys believe apple iPhones are Incapable off.

You may want to go educate your fucking self! 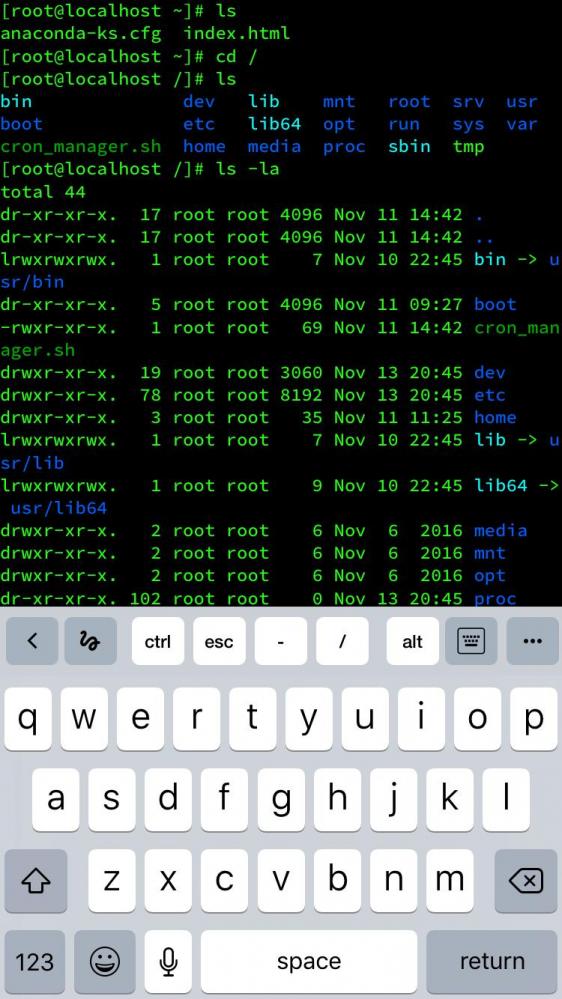 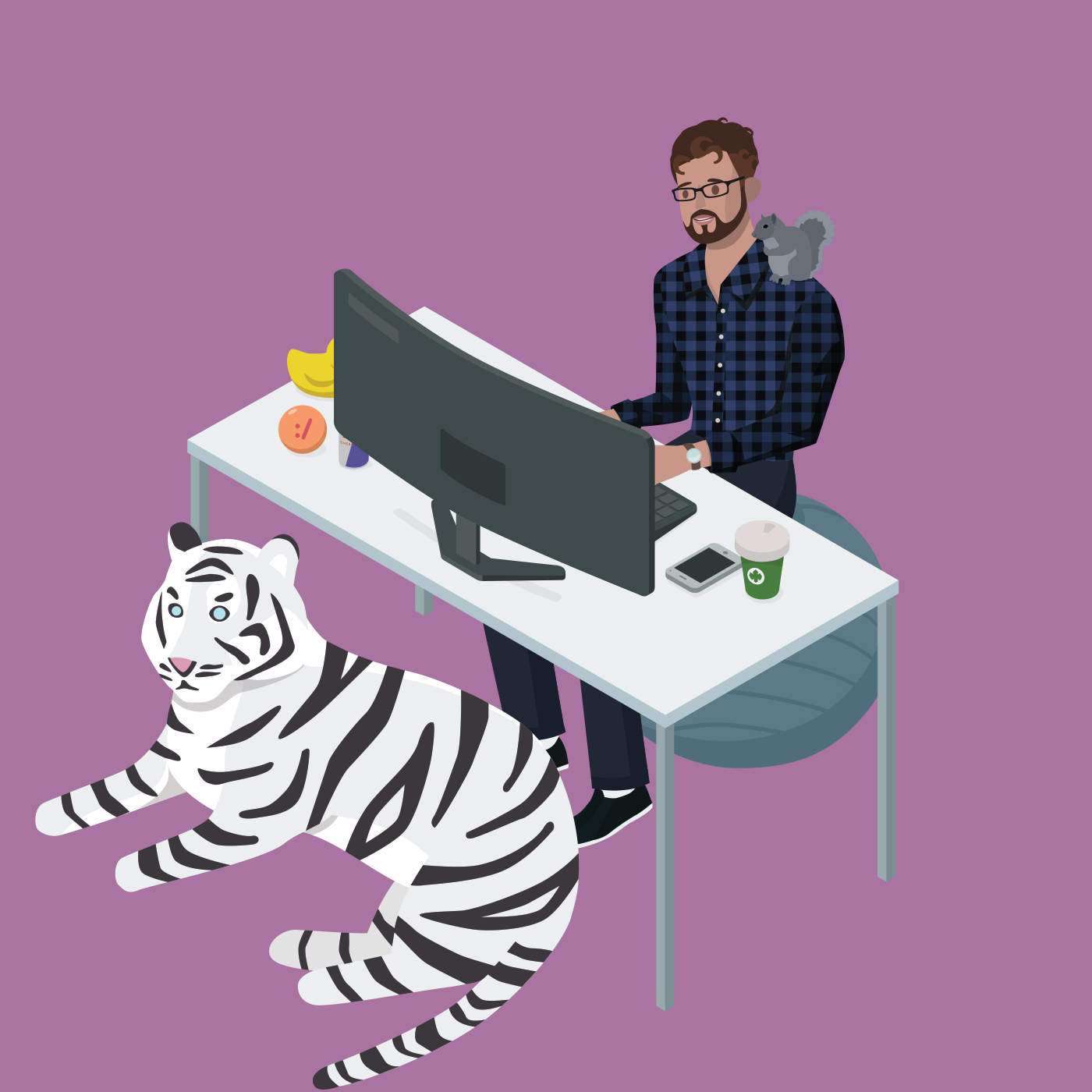 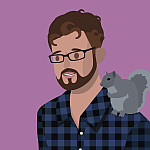