Learn More
*Some restrictions apply, click "Learn More"
Settings
More
Verify Your Email
In order to vote, comment or post rants, you need to confirm your email address. You should have received a welcome email with a confirm link when you signed up. If you can't find the email, click the button below.
Resend Email
Reason for Downvote?
Login Sign Up
82
linuxxx
2y

A dating site for devs/sysadmins (etc) with privacy in mind.

A dating site for devs/sysadmins (etc) with privacy in mind.

Description
I have no clue yet, it's an idea that's been stuck in my head for a while. I'm a backender and sysadmin (Linux) but I entirely suck at front end and databases.
Tech Stack
PHP, Node
Current Team Size
Doesn't exist
URL
http://doesn't exist
Favorite 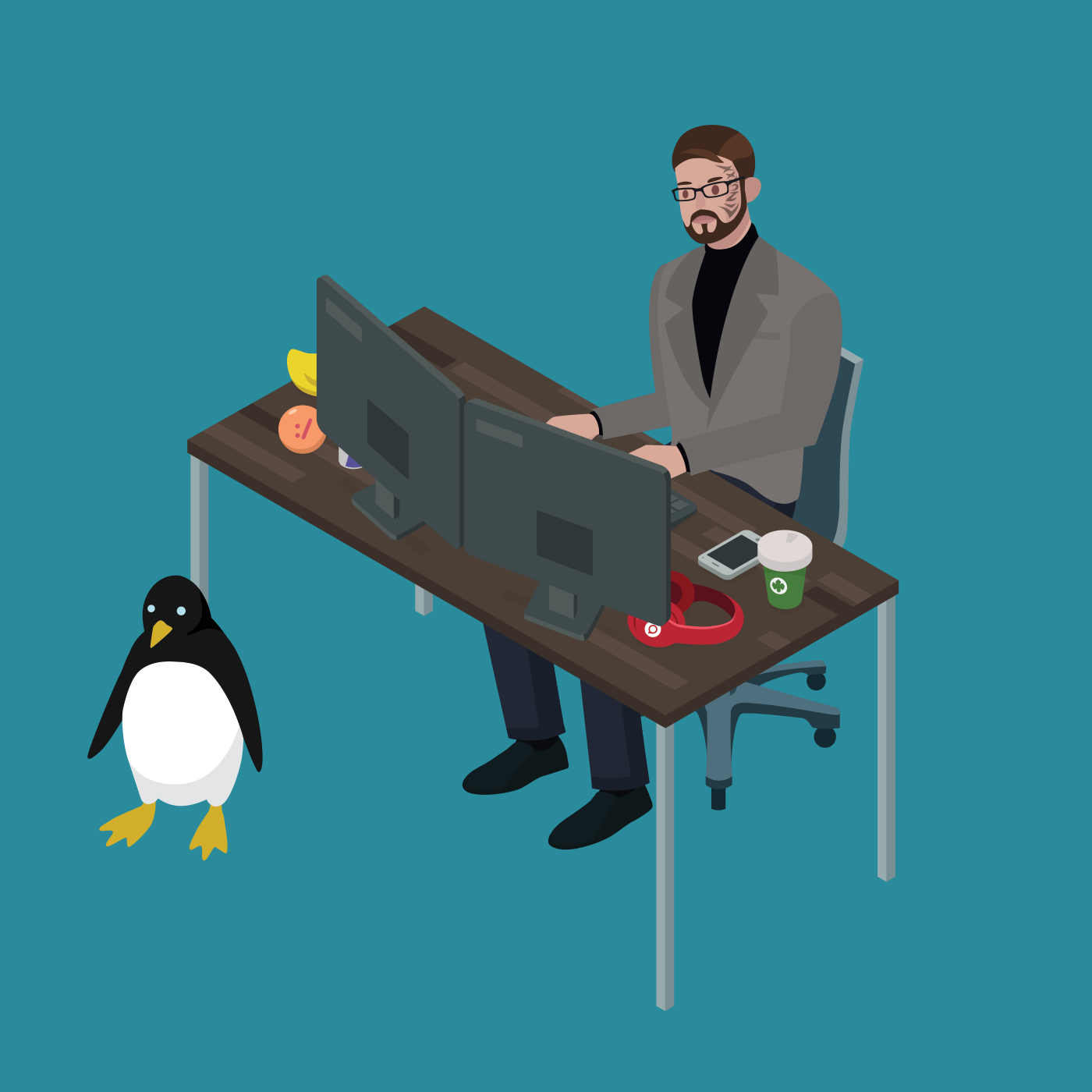 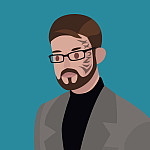