Learn More
*Some restrictions apply, click "Learn More"
Settings
More
Verify Your Email
In order to vote, comment or post rants, you need to confirm your email address. You should have received a welcome email with a confirm link when you signed up. If you can't find the email, click the button below.
Resend Email
Reason for Downvote?
Login Sign Up
34
EdoPhoenix
87d

Fucking fuck you STRATO. This cancer of a german hosting provider just should be shutdown for crimes against reason. Our website got infected by some shit (I'd like to not state why, there is only so much pressure my main arterie can handle) and now we are supposed to remove that file. Well they blocked all incoming and outgoing traffic to the server so we cannot connect via sftp, the only choice you got with STRATO. And they wont restore network access for the server unless we remove the file. No logical loop to see here citizen, please move on. 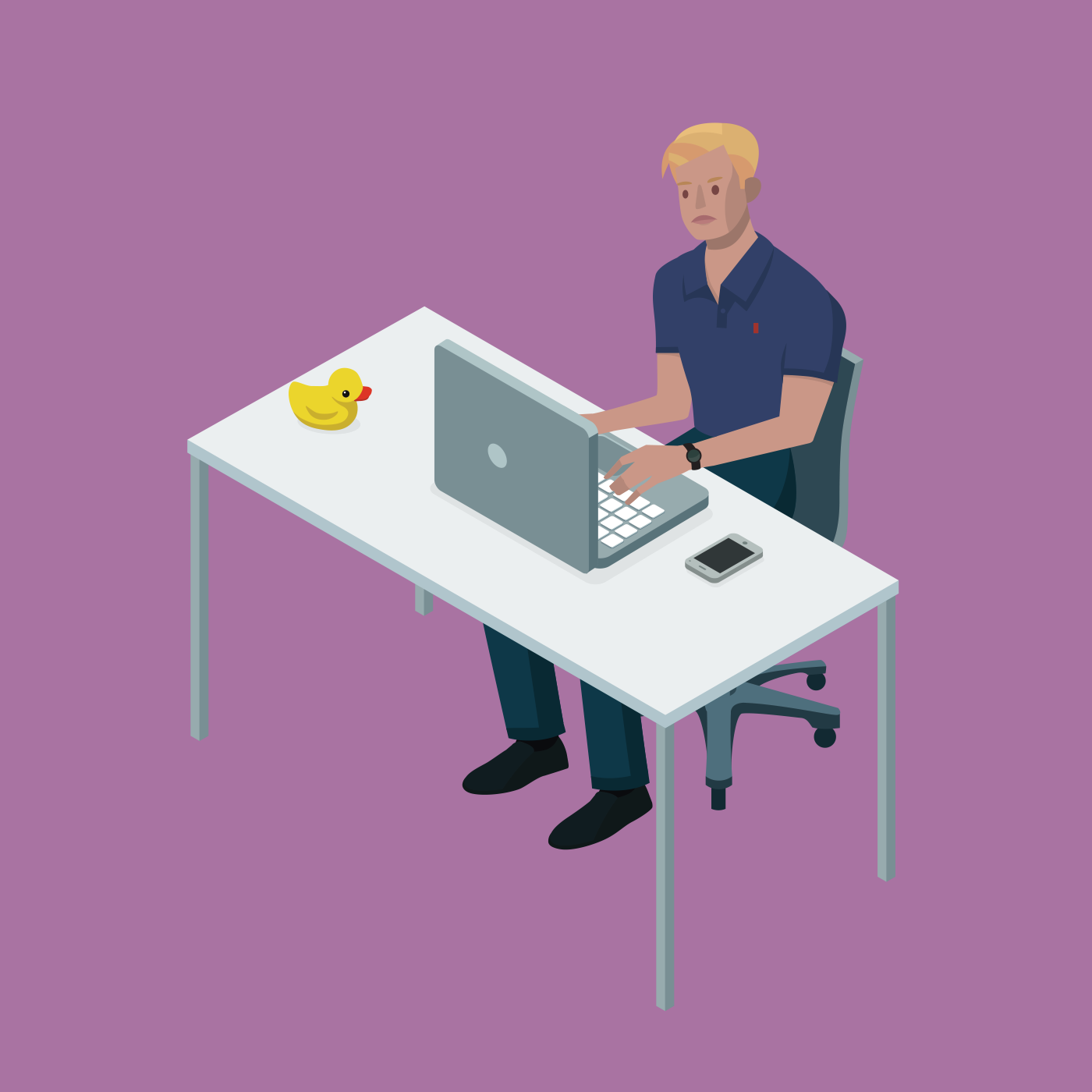 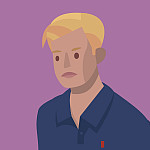