Learn More
*Some restrictions apply, click "Learn More"
Settings
More
Verify Your Email
In order to vote, comment or post rants, you need to confirm your email address. You should have received a welcome email with a confirm link when you signed up. If you can't find the email, click the button below.
Resend Email
Reason for Downvote?
Login Sign Up
51
heyheni
36d

Did you read about the new Digital Services Act and Digital Markets Act laws of the European Union, that will go in effect in 2022? Pretty neat stuff, more transparency, user rights and a tool against internet monopolies.

"Very big online plattforms" must submit reports on freedom of speech, abuse of human rights, manipulation of public opinion.
EU assigned scientists will gain access to trade secrets like google search or Amazon recommendation algorithm to analyze potential threats.
The EU can fine serial offenders 10 % of their yearly income. And break up companies that stiffle competition.
Internet companies like Facebook will not be permitted to share user data between their products like Instagram and WhatsApp.
There will be a unified ruleset on online advertisement. Each add must have the option to find out why this add is shown to the user.
Unlike the GDRP data protection rule the two acts will be valid at the Union level. So that there won't be any exceptions from single member states. 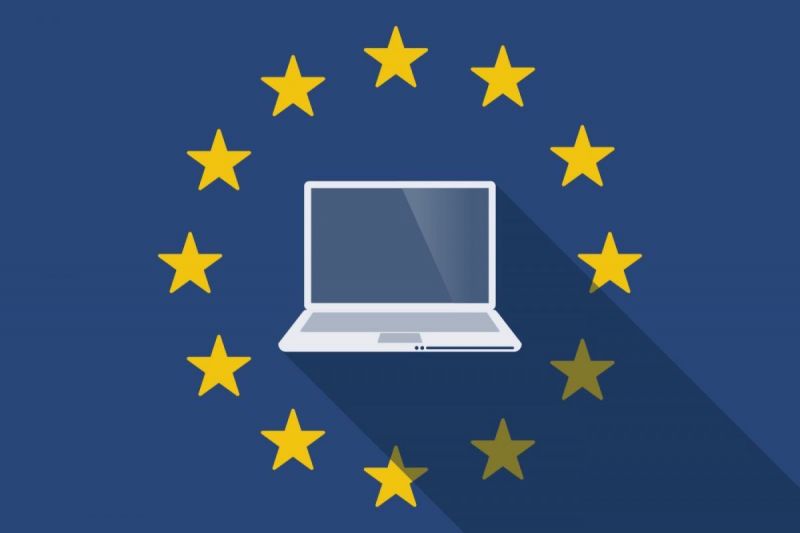 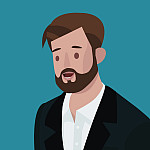