Learn More
*Some restrictions apply, click "Learn More"
Settings
More
Verify Your Email
In order to vote, comment or post rants, you need to confirm your email address. You should have received a welcome email with a confirm link when you signed up. If you can't find the email, click the button below.
Resend Email
Reason for Downvote?
Login Sign Up
111
FinlayDaG33k
36d

Got laid off my by old employer back in 2019 because they have their priorities completely wrong.
Got a mail today whether I could fix something for them (ofc, they wanted me to do it essentially for free).
One of the websites I built for a customer back when I still worked there had a massive bug (that I was aware off and patched in later versions of the library causing it).
They never updated it so, I told them "just update the library".

Apparently, the idiot that was in charge of maintaining said site after I left didn't know how to and completely broke everything.
The hilarious part: While I setup everything using stuff like Docker and Git to make rollbacks easy...
That idiot went back to FTP and manually upgrading the databases through PhpMyAdmin :^)
He nuked the entire site.
Database? Gone.
Codebase? Borked (installed a version with a lot of breaking changes without properly reading the migration guide).
And knowing that shit company, they don't have any backups either.

They said "I wasn't needed because we have other good devs" when they laid me off.
Uhu, I can eh... see those good devs doing their job :^) 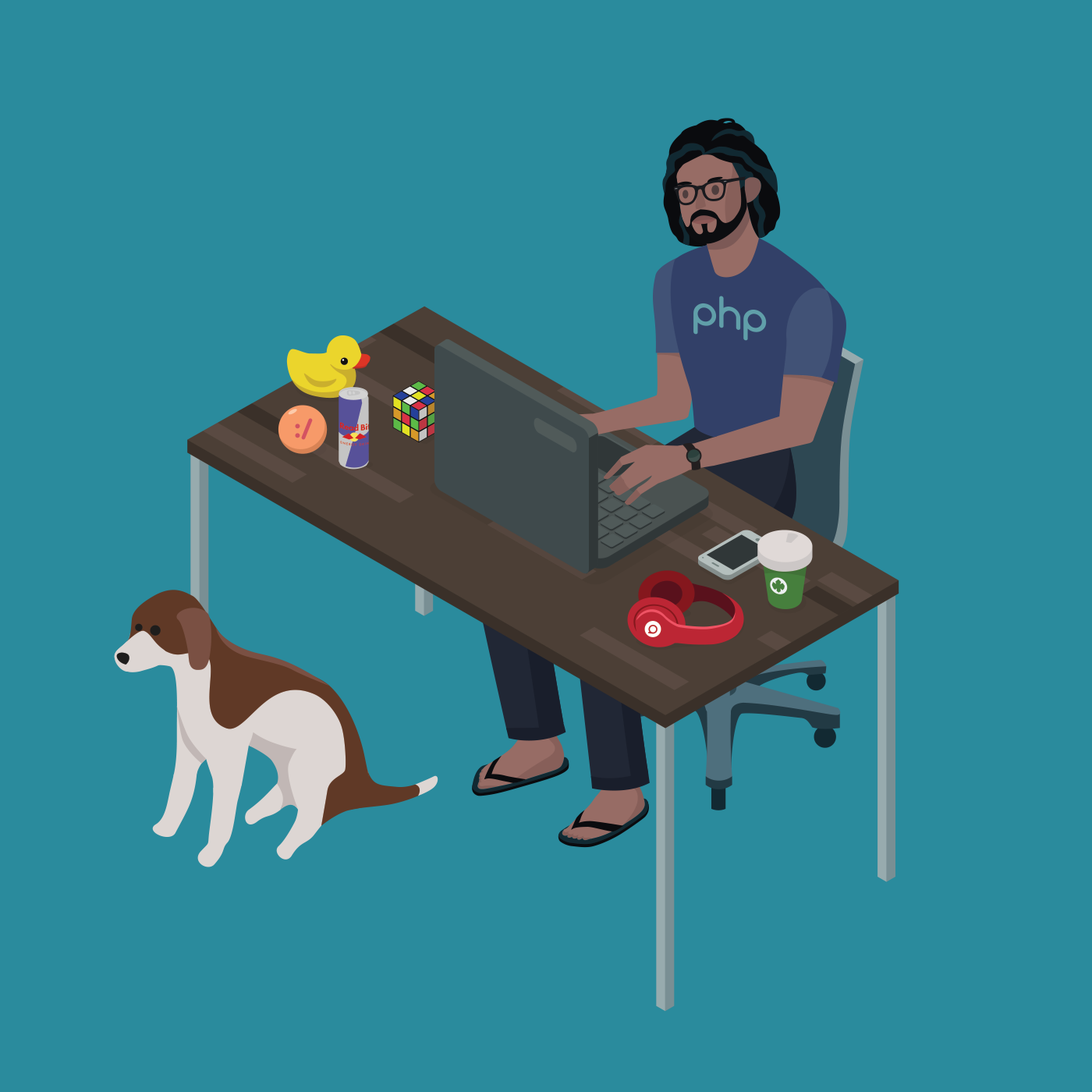 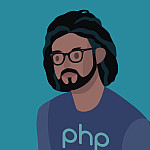