Learn More
*Some restrictions apply, click "Learn More"
Settings
More
Verify Your Email
In order to vote, comment or post rants, you need to confirm your email address. You should have received a welcome email with a confirm link when you signed up. If you can't find the email, click the button below.
Resend Email
Reason for Downvote?
Login Sign Up
15
de17
2y

Why do people suggest using arch when they have many ready to go distros.....?

I've heard that chances for breaking the whole system is high and is risky... 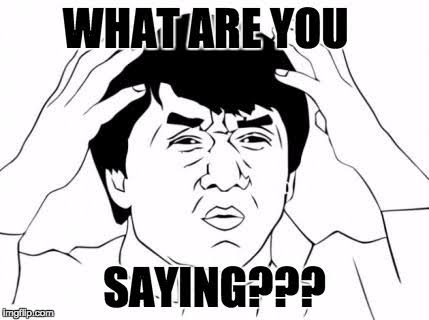 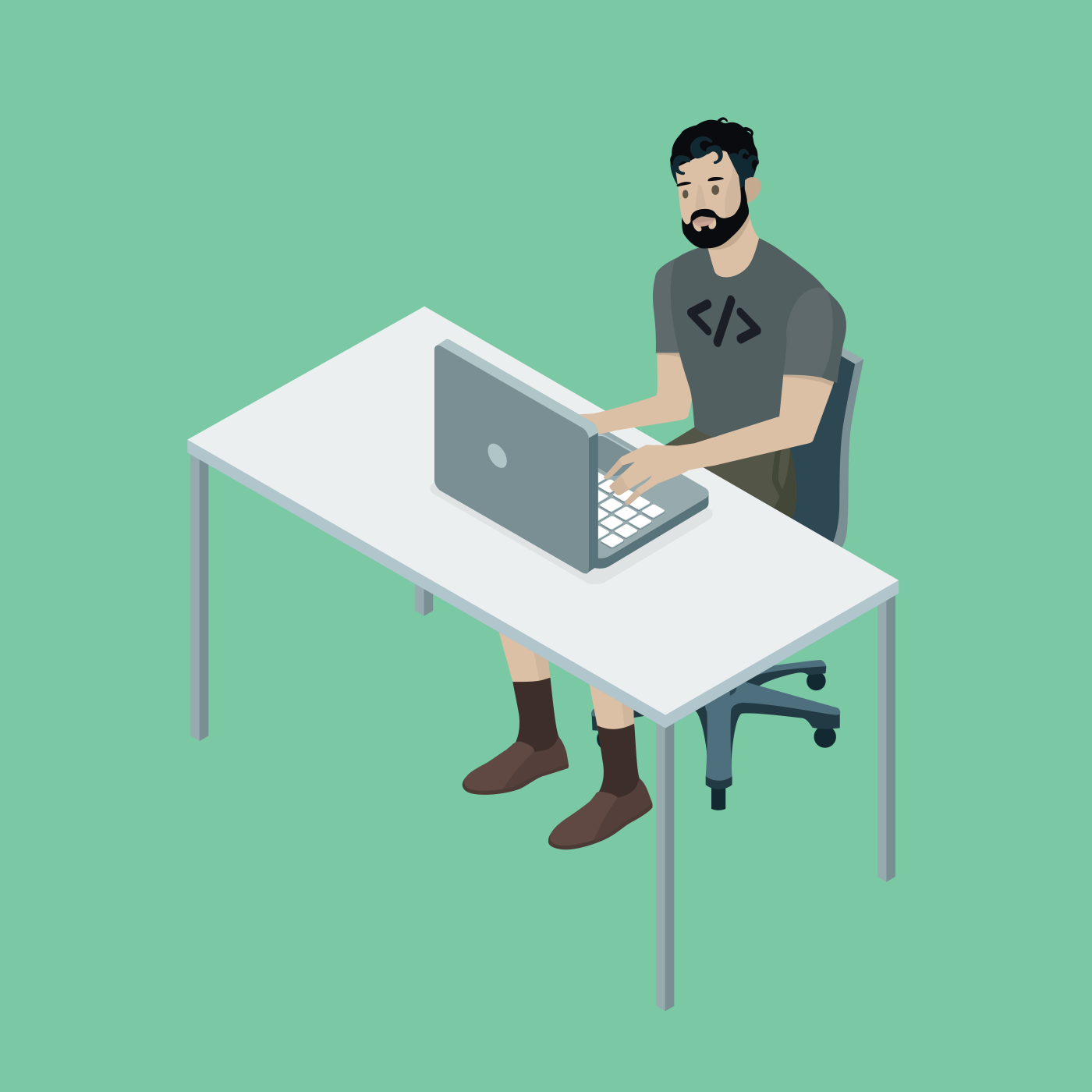 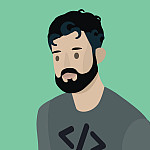