Learn More
*Some restrictions apply, click "Learn More"
Settings
More
Verify Your Email
In order to vote, comment or post rants, you need to confirm your email address. You should have received a welcome email with a confirm link when you signed up. If you can't find the email, click the button below.
Resend Email
Reason for Downvote?
Login Sign Up
18
saas
1y

So, my crush told me how she lost her 800+ bookmarks related to her very crucial project (She isn't into computers). I told her she could recover them and I'll help her with the steps. She was so paranoid about losing the rest of the project if something were to go wrong while recovering.
Bookmarks got recovered. She's happy.( I just took the bookmarks.bak file from the chrome folder and converted it to an html doc.)

4 days later-
Her: dude, what the fuck did you do. The whole system has been reset. The whole project is gone. Fucking know-it-all. She thinks I'm responsible for the system restore.
- - - - - -

She's going to HATE me for life 😭. What did i ever do to you, you Microsoft Developers 😔. Why you do this. 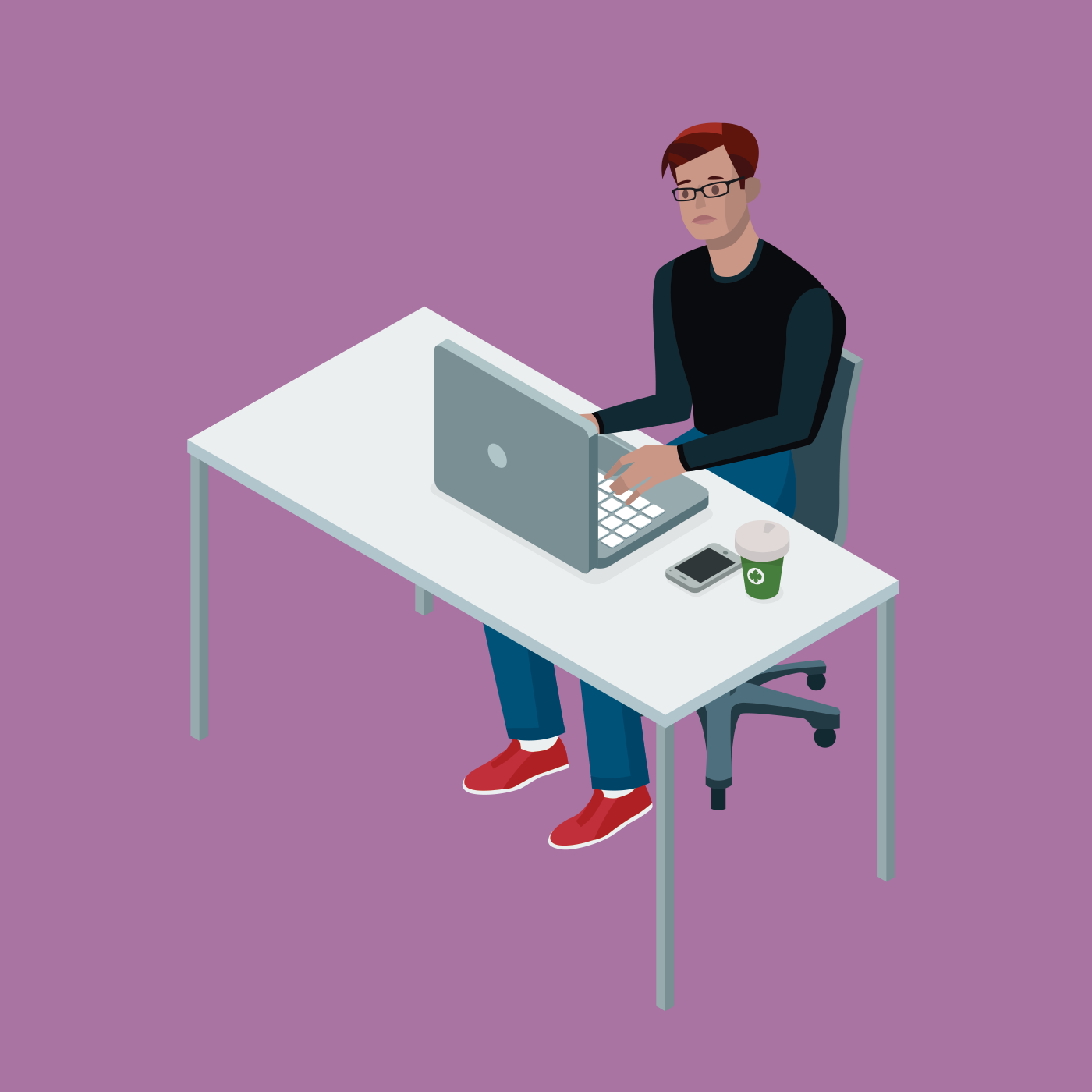