Learn More
*Some restrictions apply, click "Learn More"
Settings
More
Verify Your Email
In order to vote, comment or post rants, you need to confirm your email address. You should have received a welcome email with a confirm link when you signed up. If you can't find the email, click the button below.
Resend Email
Reason for Downvote?
Login Sign Up
38
Cyanide
35d

I see a trend here.

It’s not a bad thing, per se. I hope nobody gets offended. All in good spirit.

To people with less number of ++’s:
Don’t hold back your thoughts. Be free. Write free. Don’t try to make your rant to look a certain way to get more ++’s. We are all here to support.

Let’s grow together and spread positivity. 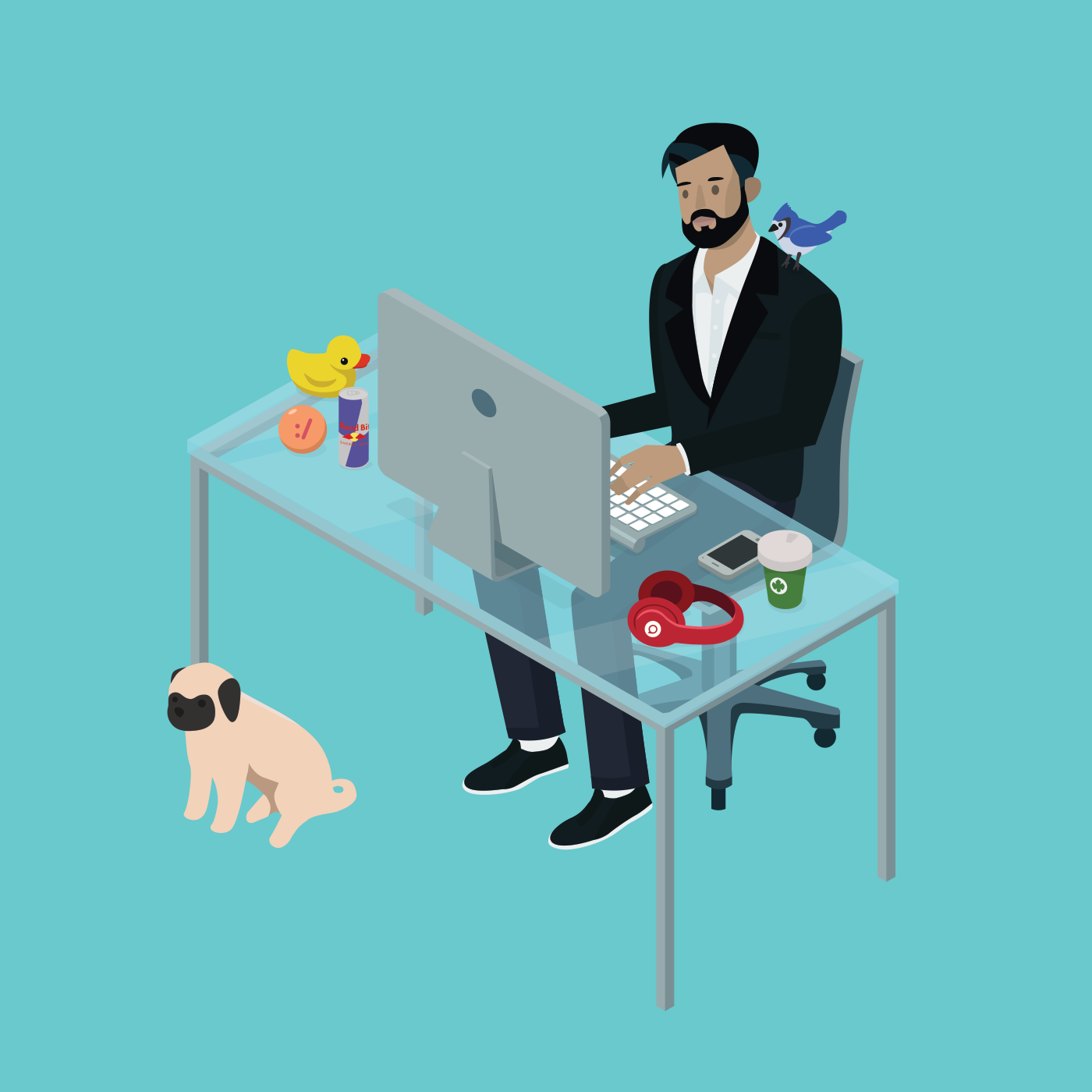 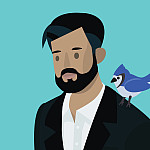