Learn More
*Some restrictions apply, click "Learn More"
Settings
More
Verify Your Email
In order to vote, comment or post rants, you need to confirm your email address. You should have received a welcome email with a confirm link when you signed up. If you can't find the email, click the button below.
Resend Email
Reason for Downvote?
Login Sign Up
3
SoldierOfCode
195d

So, about the devRant meetup(see previous rants), I didn't really hear anything about tomorrow, so just in case, I'm continuing with my proposal, it seemed more people were up for Sunday then Friday, so post the time you are free at on Sunday, along with your time zone(or UTC/GMT for privacy) 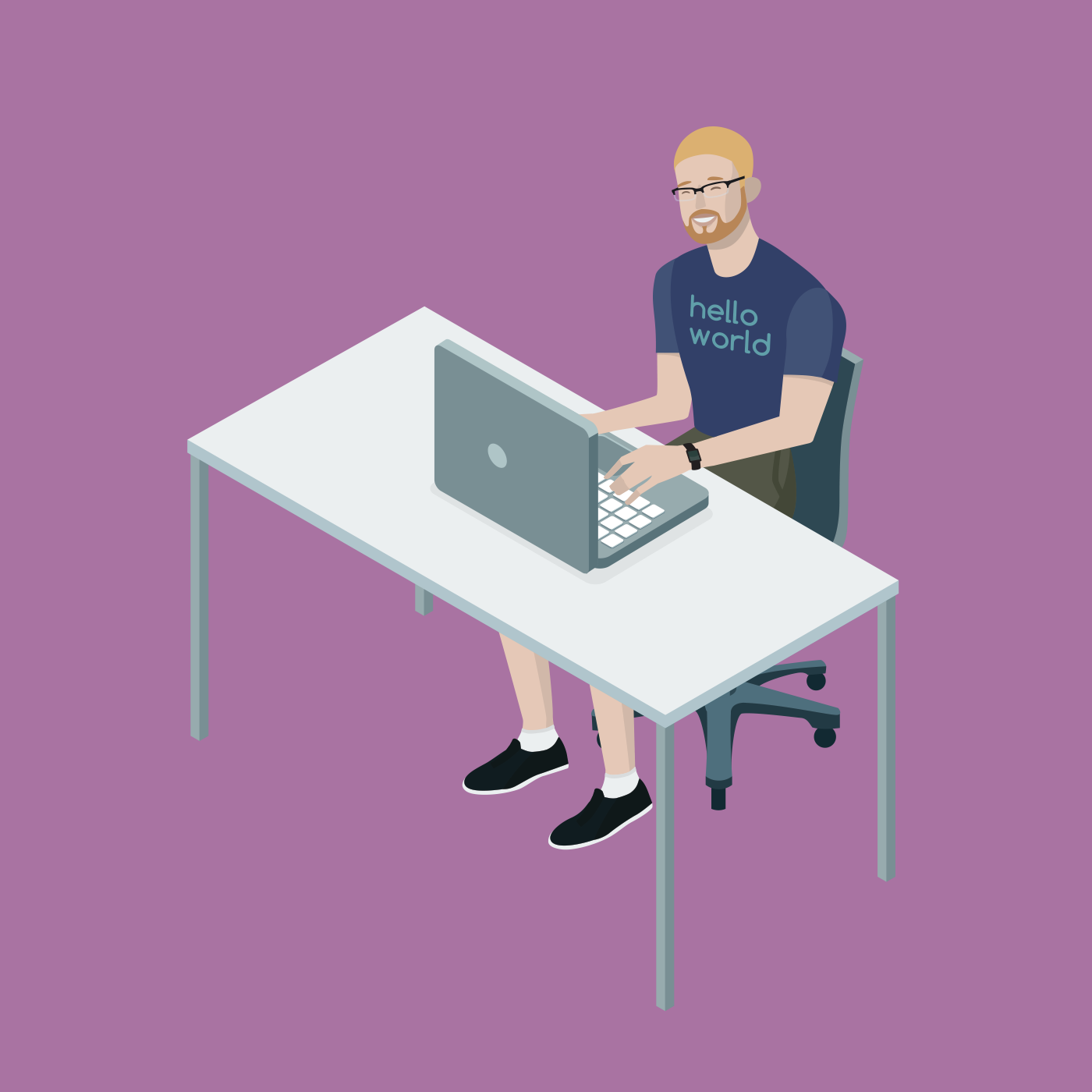 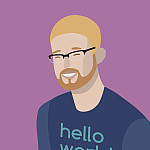