Learn More
*Some restrictions apply, click "Learn More"
Settings
More
Verify Your Email
In order to vote, comment or post rants, you need to confirm your email address. You should have received a welcome email with a confirm link when you signed up. If you can't find the email, click the button below.
Resend Email
Reason for Downvote?
Login Sign Up
585
error503
3y

HR: We have received complain that you have been sexually harassing an intern.
Me: No, I wasn’t. Me and the new intern all we talk about is Coding, Apps, and TV-Series
HR: You are lying. I have the words that you said to the intern. Do you want me to read it out.
Me: I have no clue what I said to the intern so please read it out.
HR: You said, “Always pull before you push”. Do you remember saying this?
Me: Yes, I was teaching the intern how to use GIT.
HR: Okay, let me call the intern and let see if he says the same.

** Intern **
HR: Was he sexually harassing you today at any time.
Intern: No
HR: Did he said, “Pull before you push” to you?
Intern: Yes
HR: What does that mean, sounds like a slang for something sexual.
Intern: haha, no it means that I should pull the changes made to the files before I can push the changes I did to the code from my computer.
HR: But he said something else like he was teaching you how to use GIT
Intern: Yes, that’s what GIT is.
HR: Okay both of you can go and don’t use this type of terms in the future it doesn’t make good working culture. 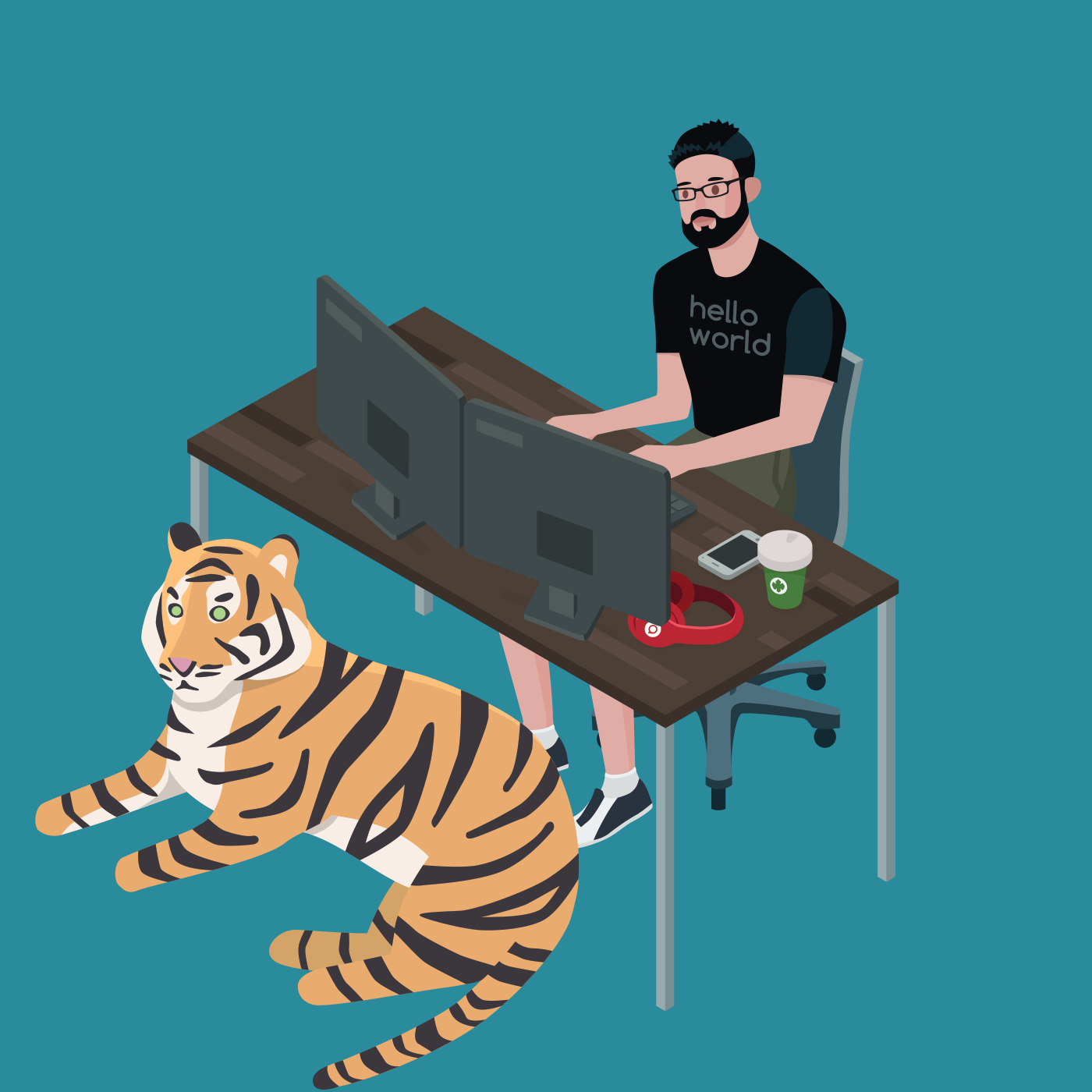