Learn More
*Some restrictions apply, click "Learn More"
Settings
More
Verify Your Email
In order to vote, comment or post rants, you need to confirm your email address. You should have received a welcome email with a confirm link when you signed up. If you can't find the email, click the button below.
Resend Email
Reason for Downvote?
Login Sign Up
325
dfox
5y

I don't understand why every non-technical person who comes to do work in my apartment messes up my fucking router.

The cleaning lady - multiple times knocked the antennas partially off. Like fucking clock work. I don't get it, why is the cleaning lady attracted to my router antennas and why does she need to be so hard on them? Whatever.

The most ridiculous episode was today. And it wasn't the cleaning lady. I had a few people here doing some work today and the woman in charge who was here informed me before that they might have to move the furniture "a little."

I come home, and like a bad omen, the plastic parts on BOTH my router antennas are missing. Completely gone. It's just the the wires. Now, the router still works fine in my tiny apartment, but it is a fancy Asus router (I learned the hard way not to buy cheap routers) and I'd like it to not have fucking wires as antennas.

I email the woman (paraphrased):

Me: hey, it seems the antennas got knocked off my router, do you have any idea where they might have went?

Her: Apologies if we didn't put everything back (no shit you didn't, that's why I've had to email you). If we knocked the antennas off the router (fucking "if"???? I literally just told you in my email that they were knocked off) , they are probably somewhere by the window on the floor (they weren't).

And I still haven't found them. Why the fuck do these people seemingly attack my router? I can't figure out what it is about it. You would think people would be more careful around electronics but naaah. Anyway, going to go keep looking for my router antennas. 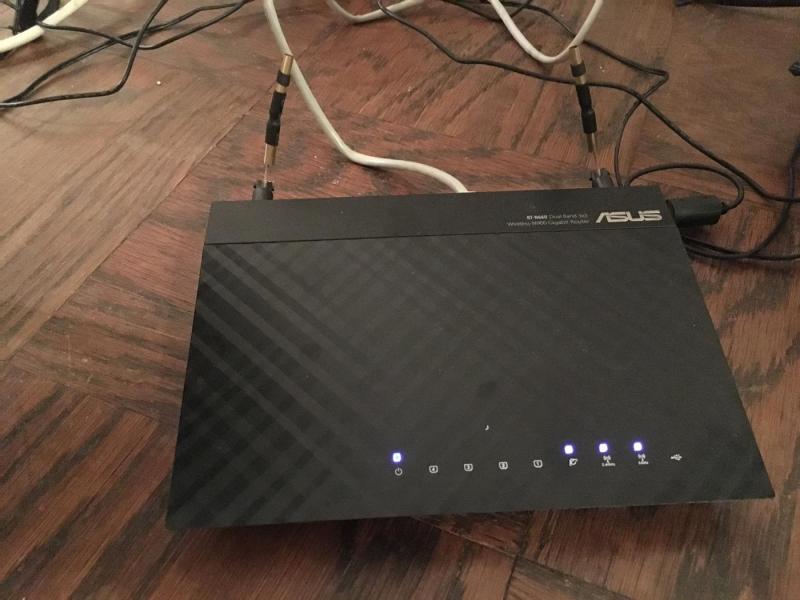